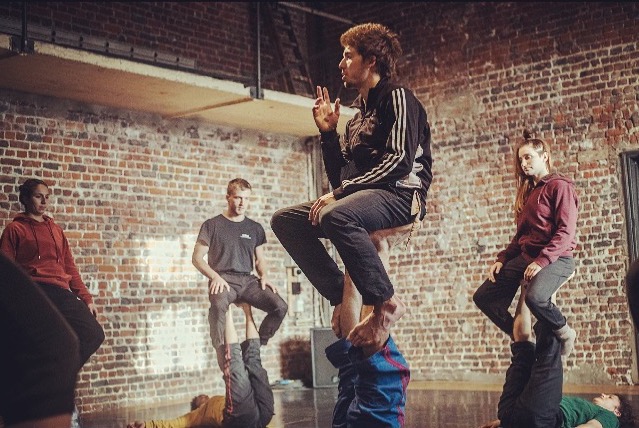 Acrobatics and partnering through the lens of agility with Winston Reynolds
6-7 December, 2019
Wilhelminenhofstr 91, 12459 Berlin

There is a certain sensitivity in acrobatics behind all the larger movements. It’s a tool where the smallest adjustment can make a significant difference on the eventual physical and physiological outcome while practicing.

With this in mind we will be looking at a ongoing research and vocabulary of both solo and collaborative acrobatic situations, with the attempt of using this strand of mobility as a vehicle to expand possible movement choices and directions within the form.

Using Winston’s interpretation of agility we will work on balance, strength, coordination and speed to see how this can be cultivated into both solo practice and partnering situations.

There will be specific work on building and cultivating our proprioceptive blind spots within our physiology and to see how we can build on a sustainable and holistic practice.

Winston Reynolds graduated from Circomedia, specialising in acrobatics and physical theater (FDA course, 2010-2012). And then went on to complete his Bachelor at ACAPA (Academy of Circus and Performance Art,Tilburg, Netherlands, 2012-2016). Within this education he specialised in acrobatic dance and contact partnering alongside his partner Axel Guérin.
Within his studies he was guided and influenced by the teachings of Alexander Vantournhout, who introduced him to several influential teachers and opportunities within the dance and movement community, including Fighting Monkey, Ido Portal, Joseph Bartz, Wim Hof etc
Winston has worked on productions with Florentina Holzinger, Jan daems, Roberto Magro, Mor Shani, Nofitstate Circus.
Currently he is in the new production ‘Red haired men’ (Alexander Vantournhout) which is touring throughout 2019-2020.

Winston is also a member of the Ferus Animi // Terra Nova Collective, a group of cross disciplinary craftspersons researching in the fields of human physiology and performance, through both an artistic and scientific lens
In 2017 Winston and Axel Guerin co-created their own company Ŷeknom which leads movement workshops throughout the world. 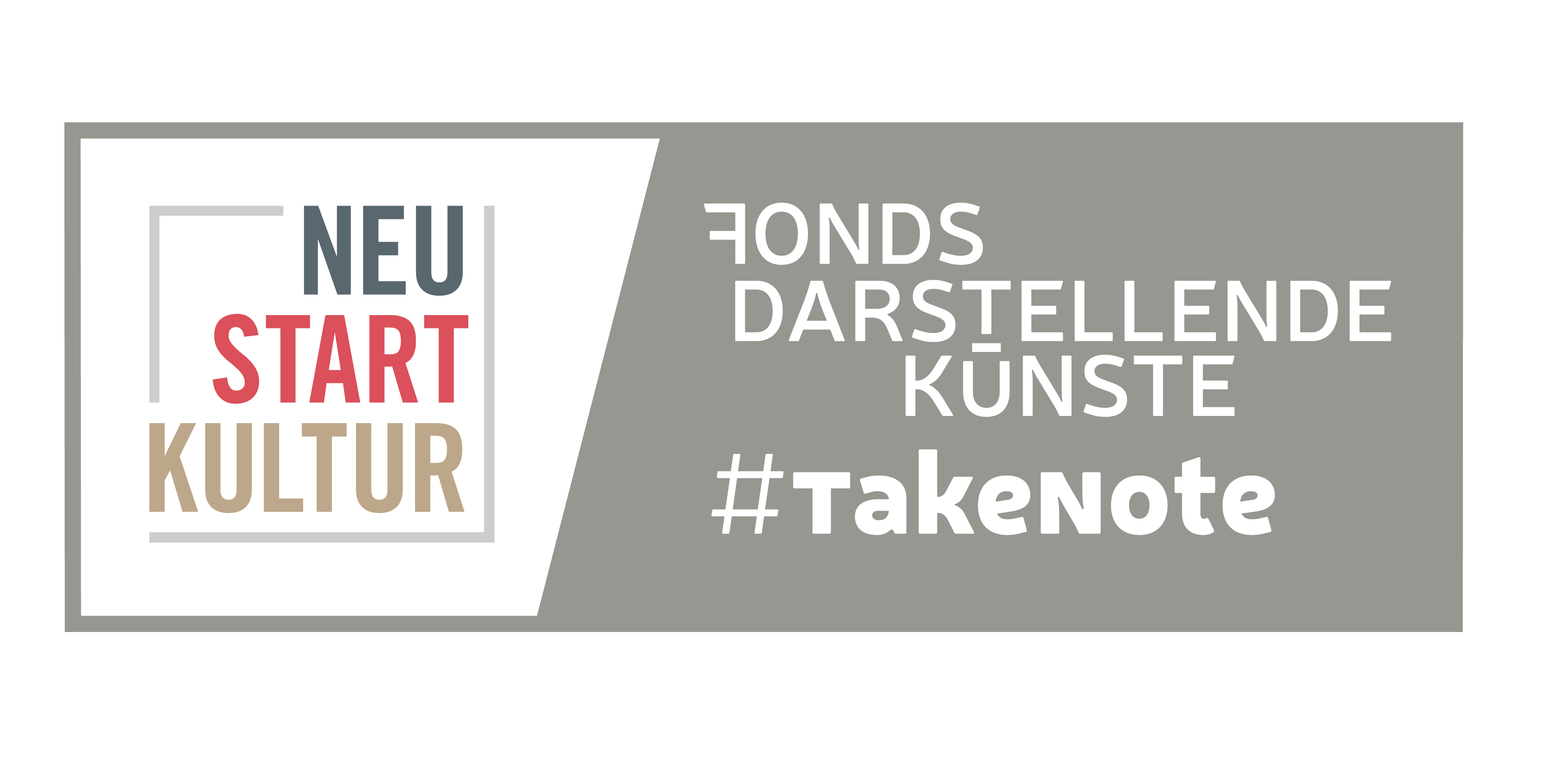 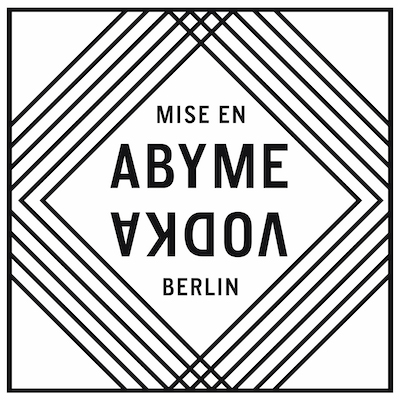